Several civilizations are unknowingly developed and destroyed while existing within an otherwise normal woman’s digestion in Dimensional Anomaly, one of the strangest stories we have ever published!

Synopsis: Sabrina Kyles seems to be a perfectly normal young woman on the outside, but a routine X-ray when she was a child uncovered something astonishing. Something that scientists have yet to find an explanation for. The truth has remained hidden from Sabrina for many years so it could be studied… 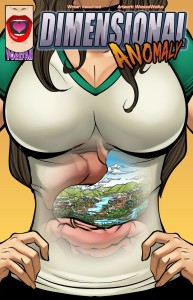 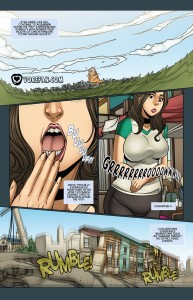 A vicious, cruel, and impossibly hungry monarch turns a defiant mob into a delicious meal in A Queen’s Appetite!

Synopsis: There once lived a vicious queen called Elizabeth Hawke. All she cared about was eating. She cared little for her subjects, going as far as to eat them as well. She was eating away her kingdom to poverty. Some young adult male decided it was best to kill the queen and gathered a mob of around 10 together to storm the castle and kill her. Little did they know that she would come out and eat the entire mob! 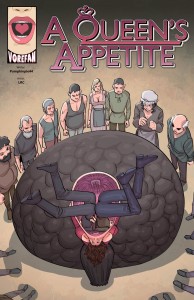 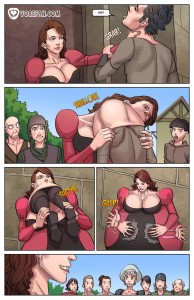 ALSO: What did you think of A Queen’s Appetite? Let us know your feedback in the comments section to help us improve!