Vore Fan is mixing it up with A Little Immunity, our first released comic featuring non-human vore predators since our launch title Farm to Fork!

Synopsis: In Peru, a research team finds a species of carnivorous tree frog that was previously unknown in the modern world, with disastrous results. 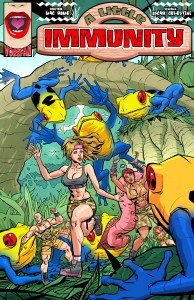 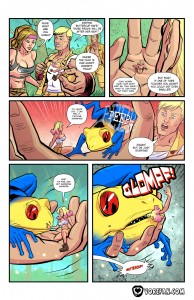